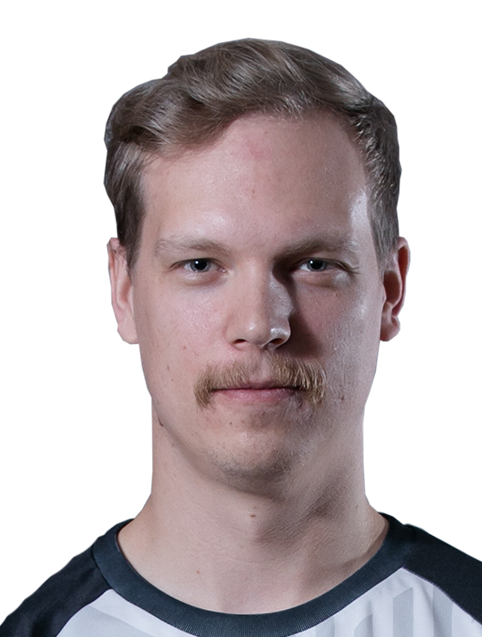 Veteran sim racer Olli brings an impressive record to the F1 Esports Series. A semi-finalist in last year’s competition, he’s looking to take the title in 2018.

Be yourself. If you try to be someone else, it won't work.

"All competitors put a lot of time and effort into making the cut, and still really good drivers were left out from the draft."

Q: Who is your favourite F1 Driver ever?

A: Kimi Räikkönen and Mika Häkkinen. I've lived and followed both of their success stories in their eras, and the personalities both of the drivers have is extremely cool!

Q: If you had one favourite moment from the Silverstone trip, what was it?

A: My favourite part of the trip was to spend time with other competitors. Only in rare occasions in past years one sees the guys, was really cool to floss with them!

Q: Who is your toughest online opponent?

A: Greger Huttu. My man G has been topping the competition for years. Love to work and battle with him every time we go out!

A: 2007 where Kimi won the championship. Throughout the season there was so much drama and the battle went down the wire in last race between Kimi, Lewis and Fernando.

A: ToCa 3, we played it with my friends at our LAN-party few times, so much fun! I was almost unbeatable but my younger brother has some talent as well..

Q: What type of driving style do you think you have?

A: Adaptive. I'm quite strong on keeping the situational awareness during the race and adapt to different situations efficiently.

Q: What is your favourite wheel that you've driven with?

A: Fanatec CSL Elite McLaren GT3 wheel. I love how the ergonomics has been built for the hands and the dials and buttons are spot on! Just like in the real race car!

Q: When did you first start racing online?

A: 2012. My friend showed me a YouTube video from an online race. I got so excited bought my first Logitech G27 wheel the very next day!

A: COTA, it has really nice flow and multiple apex corners. The 1st sector is absolutely amazing!

Q: What platform did you first start racing online with?

A: iRacing. I did some research before investing on a sim and iRacing was the most popular one at the time for structured online racing.

Q: How did you find the level of the competition in the F1 Esports Series 2018 Online Qualifiers?

A: It was very high, definitely not a walk through. All competitors put a lot of time and effort into making the cut, and still really good drivers were left out from the draft.