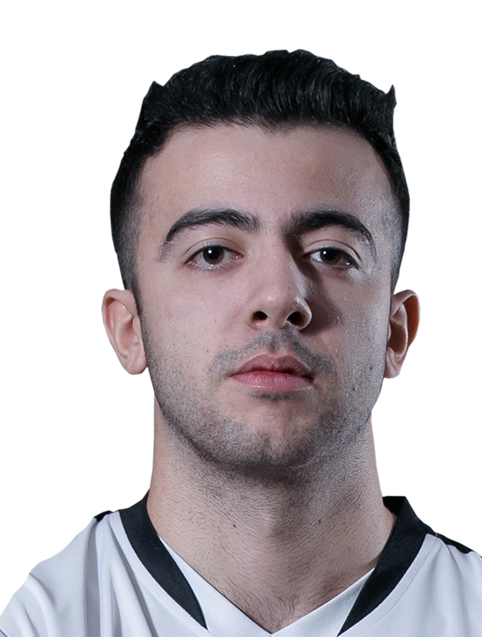 Salih has been dominating the Xbox side of the official F1 Game leagues for a number of years. Technical issues impacted his race in last year’s final, he is looking to go all the way and claim the championship win in 2018.

"I'm still super super happy to be with Sauber as they're a fantastic team, and I'm lucky enough to have my best mate and my brother as my team mates."

Q: Who is your favourite F1 driver ever?

Q: Which car is your favourite to drive?

A: 2010, incredible season with 5 different drivers contending for the title. Exciting season, 2012 is a close 2nd.

Q: What is your favourite wheel that you've driven with?

A: The Thrustmaster TS-XW so far.

Q: When did you first start racing online?

Q:What platform did you first start racing online with?

Q:How did you find the level of the competition in the F1 Esports Series 2018 Online Qualifiers?

A: Pretty strong, a lot of familiar faces from the Esports Semi Finals & Finals last year.

Q: How do you prepare before a race?

A: Nothing too major. I don't usually play during the week due to Uni work, I play 5-6 hours over the course of the weekend.

Q: What was your most memorable F1 race and why?

A: Probably Belgium 2000 due to the famous Mika Hakkinen overtake on Schumi, but also Suzuka 2005 with the last lap overtake from Kimi, starting from 17th.

Q: Was there a team that you hoped would pick you, if so who?

A: I've been a die hard fan of McLaren since birth but I'm still super super happy to be with Sauber as they're a fantastic team, and I'm lucky enough to have my best mate and my brother as my team mates.

Q: Did you train and get fit for the Pro Draft?

A: Had a few long runs in the last 2 weeks before the drafts, although my body was already in shape so nothing major was needed.

Q: Outside of racing, who is your hero/inspirational character?

A: My Father. He's done so much for my brothers and I. I could not thank him enough.